The battle against “fake news” has become a war on freedom of speech. Lots of countries, particularly in Europe and Asia, now have laws intended to eliminate inaccurate news presentations. But these laws have opened the door to suppression of legitimate political criticism and opinion.

Wenzel Michalski, the German director of Human Rights Watch, recently spoke of Germany’s fake news law. He said, “It is vague, overbroad, and turns private companies into overzealous censors to avoid steep fines, leaving users with no judicial oversight or right to appeal.” 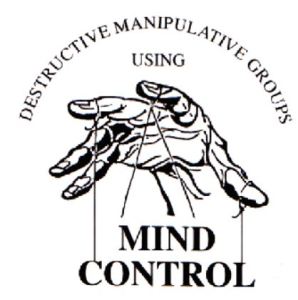 Like Germany, the fake news law in France has only made matters worse. French judges can now order the immediate removal of whatever they deem misinformation during election campaigns.

Russia passed a law earlier this year imposing big fines for those who spread whatever the authorities consider fake news. Their law also fines anyone who shows “blatant disrespect” for the government online. Individuals can be fined over $6,000.

In every case, people wanting to restrict free speech used fear of fake news to get the laws passed.

The European Union is taking it even further. They have developed a fake news warning system. It identifies so-called fake news, passes that information on to other governments, and pressures online platforms to remove such content.

Truth is absolute. But mere human beings don’t know everything. Eyewitnesses to the same event can have wildly different stories about what they saw.

Academics in the same discipline often completely disagree on the facts they’re trying to interpret.

In a democracy, the people ultimately decide for themselves. And they don’t just decide how the facts should be interpreted. They decide which facts they will believe and which experts they will trust.

When a government decides these things for them, that government ceases to be a democracy.

The US Constitution upholds the right of free speech in the First Amendment. For that reason, the US government cannot directly regulate most speech. But many in America are intent on finding ways to bypass the First Amendment. They have enacted a strategy similar to that of the European Union – massive pressure on service providers and social media platforms.

Facebook chief executive Mark Zuckerberg told the Washington Post, “People worry, and I worry deeply, too, about an erosion of truth. At the same time, I don’t think people want to live in a world where you can only say things that tech companies decide are 100 percent true.”

That should not be a controversial position. But millions were outraged when they heard it.

The government can’t restrict speech, so these people hope to silence their ideological opponents using private companies. Some in government want to harass tech companies into suppressing any and all speech that might be deemed politically incorrect.

And when the federal government wants to harass you, it can be intimidating to anyone. It seems to be working. We keep hearing of organizations, people, and opinions pushed further down in search engine results, unable to advertise, or being banned from various social media platforms. 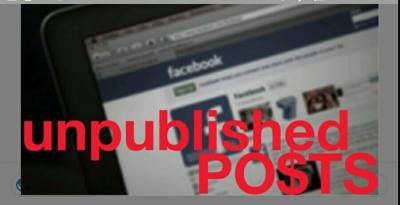 It frustrates everyone to hear or read blatantly false information told as truth.

But attempts to regulate fake news run into the same problems over and over. Who decides what news is fake, and what news isn’t? Everyone has opinions. Whose opinions should override all others? 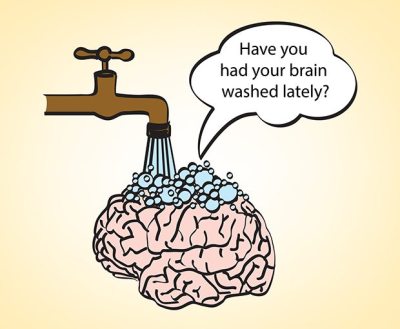 For Christians, this is a worldwide problem. The Gospel is not considered politically correct. Some people in power see the message of Jesus as a threat to their power. Other nations are run by people who see the Gospel as dangerous to society.

We need to stand up for free speech. More important, we need to proclaim the Gospel with clarity and love in every way we can. We need to be good stewards of the freedoms we have for as long as we have them.