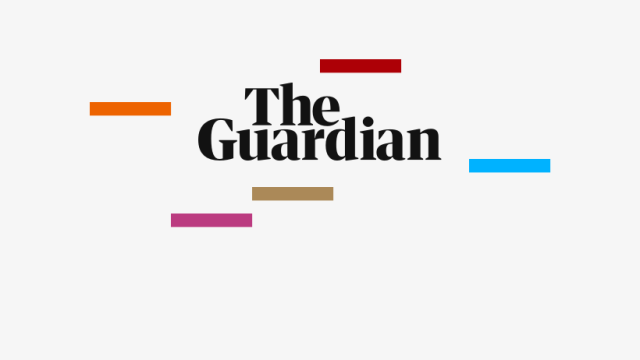 The Guardian, a respected UK tabloid prints an article on Freemasons’ Lodges in The Houses of Parliament, London! The below article was featured on the front page of MSN at http://www.msn.com

Hmmm! The below Guardian article contains many errors, e.g. Freemasonry is indeed a religion, despite claims it isn’t! Just look at the oaths they take all through the 33+ degrees, or hear accounts from Ex Masons of the occult symbols used and secretive rituals and ceremonies they conducted in the Masonic Temples! Indeed, members often refer to it as Celestial Freemasonry!

My mother’s uncle was not only high up in the echelons of Freemasonry in Ayrshire, Scotland, he also was the leading Medium in his Spiritualist Church. This isn’t unusual as the two occultic religions share much in common. 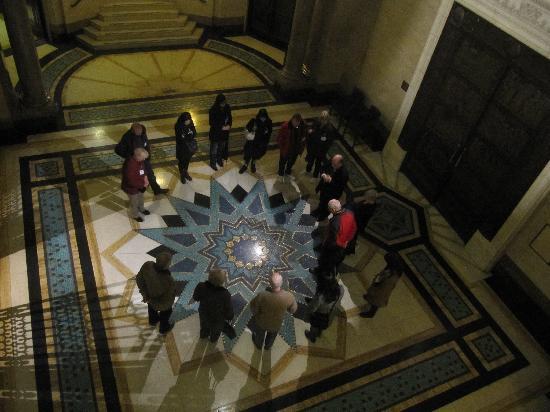 In the 1830’s, the famous  ‘Mother of The New Age Movement’ and famous self confessed Luciferian Medium Madame Helena Blavatsky, wrote in her books on Theosophy that Freemasonry was part of their Luciferian brotherhood!

As ex Spiritualists ourselves, I well remember my mother and I reading books and teachings from her, Alice and Foster Bailey and so on!!! (See my articles on this and The Lucis Trust, formerly known as Lucifer Publishing House.) 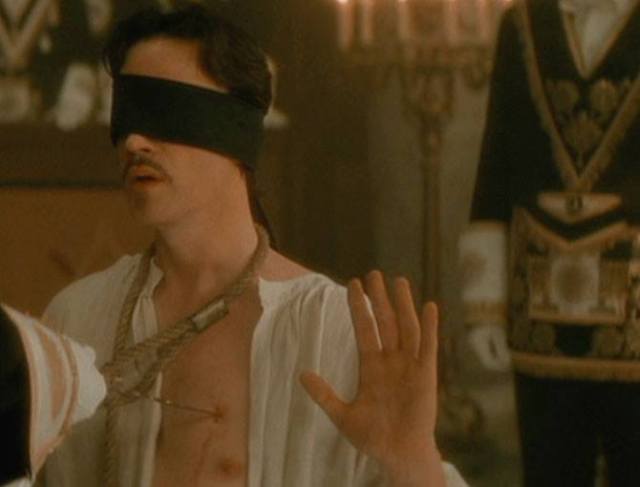 One of the countless FreeMasonry initiation rituals.

However, it’s interesting the media is now releasing such reports. Perhaps, a push to attempt to normalise secret societies, knowing they can no longer hide them? Seeing the rise in Luciferianism being portrayed as desirable by the media, music industry and so on, this isn’t surprising at all. 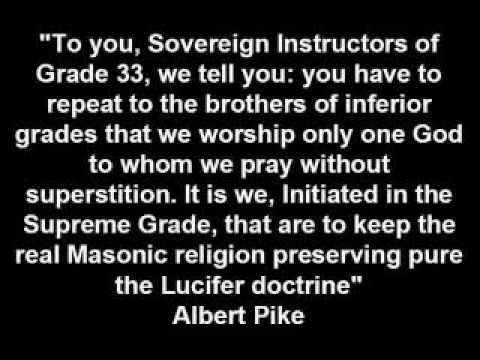 Carolyn Hamlett, Ex Illuminist and me, Laura Maxwell, Ex New Age Spiritualist, were so honoured to expose Luciferianism and Freemasonry on The Kev Baker Show, on TFR. You can hear it beneath the Guardian article printed below! 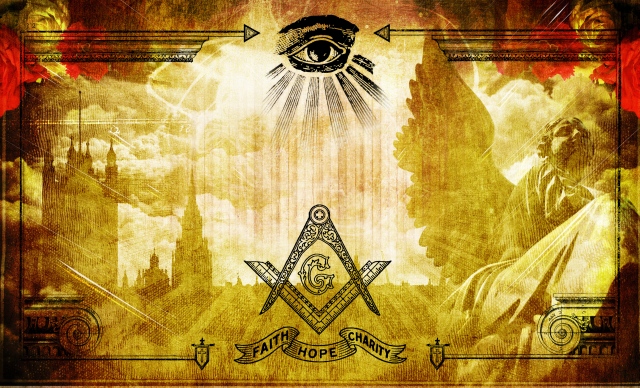 The All Seeing Eye of Horus AKA Lucifer – Square & Compass

© The Guardian. A Freemasons’ hall. Two Freemasons’ lodges set up for members of parliament and political journalists are continuing to operate secretly at Westminster, the Guardian has learned.

New Welcome Lodge, which recruits MPs, peers and parliamentary staff, and Gallery Lodge, established for members of the political press corps known as the lobby, both remain active, according to Freemasonry records.

A third lodge called the Alfred Robbins Lodge, which was also set up for journalists, also continues to meet regularly in London.

The identities of the members of these three lodges remain unknown outside the world of Freemasonry, however, and so discreet are the members of Gallery Lodge that few journalists working in the lobby appear to be aware of its existence. 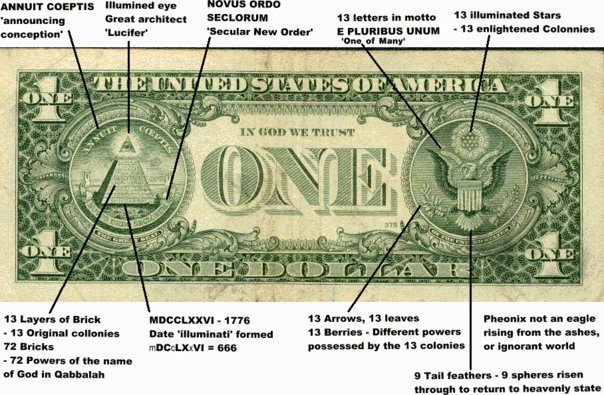 Freemasonry and Illuminati Pyramid and Evil Eye of Horus AKA Lucifer

When did Freemasonry begin?

The first grand lodge, established to govern Freemasonry in England and Wales, was formed in 1717, during a meeting at a pub in the City of London called the Goose and Gridiron. But in Scotland, a masonic lodge in Edinburgh has records to show that it has been in existence since at least 1599.

Why are they so secretive?

Freemasonry models itself upon the fraternities of medieval stonemasons who would use secret words and symbols to recognise each others’ legitimacy. During some periods of history, Freemasons have needed to go underground to survive. But there are persistent suspicions they remain secretive in order to conceal the way in which they can assist each other in business. 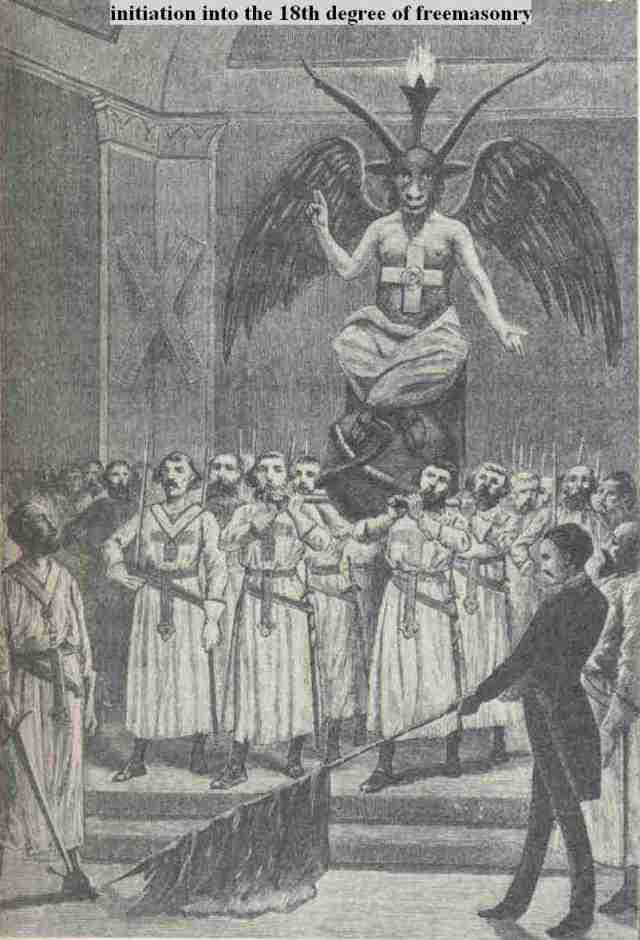 Is there any substance to these claims?

Such rumours are very rarely substantiated, and masons are expected to swear an oath that they will not be involved in “any act that may have a tendency to subvert the peace and good order of society, by paying due obedience to the laws of any state”.

Is Freemasonry a religion?

No it is a secular movement, although new members are expected to acknowledge a belief in a God-like superior being. Anyone believing in a single deity may be admitted. 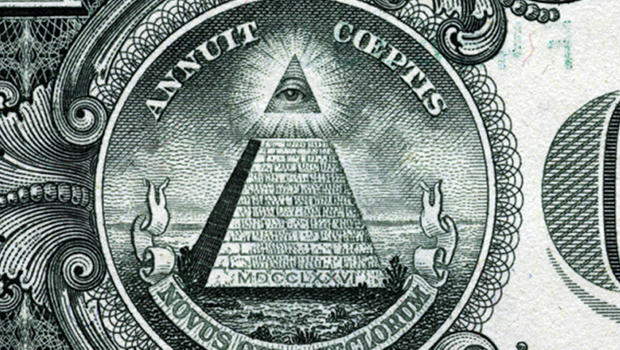 Are the identities of all Freemasons kept secret?

No, individual masons can declare themselves if they wish, and the names of senior officers of the brotherhood in England and Wales can be found in a masonic year book. However, a great many masons do not disclose their membership outside the brotherhood.

One current member of New Welcome told the Guardian that its members keep Gallery Lodge masons at arm’s length, on the grounds that while they are fellow members of the brotherhood, they are still journalists, and “they wouldn’t want journalists listening to their conversations”. 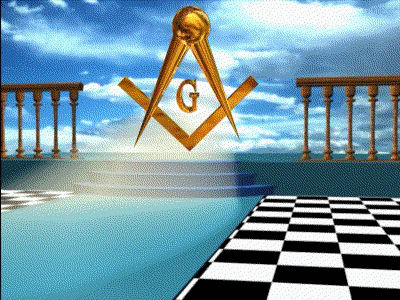 David Staples, the chief executive of the United Grand Lodge of England (UGLE), the governing body for Freemasons in England and Wales, said there was no contradiction between the practice of journalism and membership of Freemasonry.

“Contrary to populist perception, being a Freemason helps those members in roles serving society in the broader sense, including journalists, politicians, policemen and lawyers, to be better in those jobs by encouraging them to act as better people themselves. Their membership is a positive for both them as individuals, and for society at large,” he said. 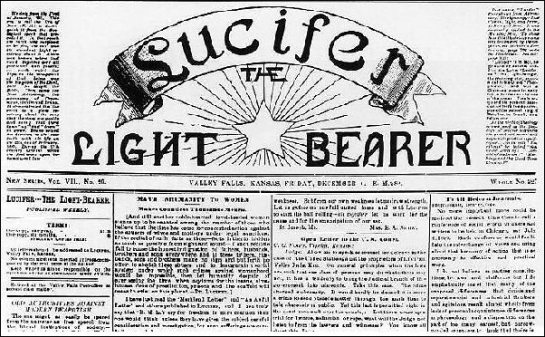 More Freemasons would declare their membership, he added, if they did not fear prejudice and discrimination: “There should be no conflict between an individual choosing whether to declare their membership or not with that individual’s ability to do their job well. But there is, because some choose to believe otherwise, and some of our detractors are doing so based on nothing other than blind prejudice.”

The disclosure that both political journalists and politicians are Freemasons comes after the outgoing chair of the Police Federation alleged that Freemasons were blocking reforms in policing and thwarting the progress of women and officers from black and minority ethnic communities.

After three years as the chair of the Police Federation, Steve White said: “I found that there were people who were fundamentally against any kind of change and any kind of progress, and they always happened to be Freemasons.”

The charge brought an angry denial from the UGLE. In a letter to the press, Staples said: “We are quietly proud that throughout history, when people have suffered discrimination both in public and social life, Freemasonry has welcomed them into our lodges as equals.” He added that many Freemasons chose to keep their membership secret in order to avoid being discriminated against.

At Westminster, MPs and peers are not obliged to declare their membership of the Freemasons, although the Commons authorities say they can disclose this information voluntarily on the registers of members’ and Lords’ financial interests. None currently do so.

Nor do any political journalists declare their membership of the Freemasons on the register of journalists’ interests, which is maintained by parliament.

The three lodges each meet four times a year at Freemasons’ Hall, the UGLE’s headquarters in Covent Garden, London.

The UGLE said Gallery Lodge currently has 45 members and Alfred Robbins Lodge – which is named after a former newspaperman and prominent mason – has 18 members.

“None of the members who have joined either of these two lodges since 2000 have their occupation recorded as journalist or anything obviously linked to the newspaper industry,” the spokesman said.

It is unclear how many of their members joined before that year, however, and UGLE will not identify the lodges’ members.

The Guardian understands past members of Gallery Lodge have included former journalists at the Times, The Daily Express, The Scotsman, and several Hansard reporters.

While the New Welcome lodge has about 30 to 40 members, the Guardian understands only about four of the current members are MPs, and that none are peers. Most of the members of the lodge are former MPs, parliamentary staff or police officers who have served at Westminster. MPs who are Freemasons are members of other lodges, however.

Although New Welcome lodge was set up following the 1926 general strike, to admit Labour politicians who had previously been refused entry to Freemasonry, the Guardian understands that none of its current members are Labour MPs. 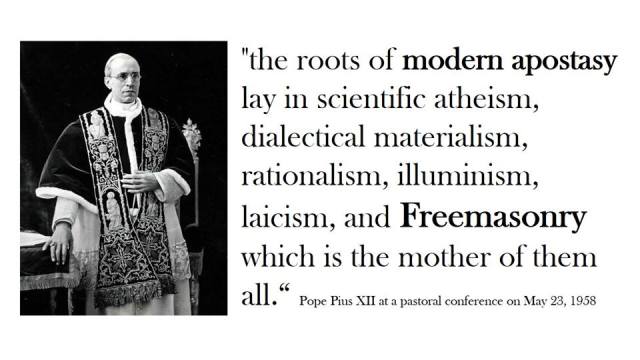 Many are said to have left the Freemasons in the 1980’s, fearing they would lose their seats if they were questioned about membership while reapplying for The Labour Party’s nomination in between general elections, which had become a requirement at the start of that decade.

At least one Labour MP is said to have left New Welcome Lodge when facing reselection at this time, and arranged for his membership to be held in abeyance so that he could be quietly readmitted once he knew his parliamentary seat was secure. 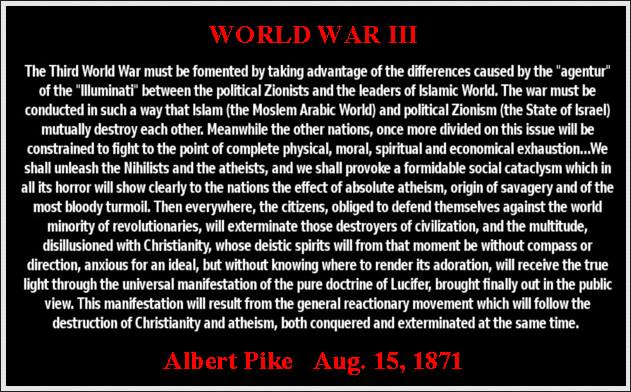 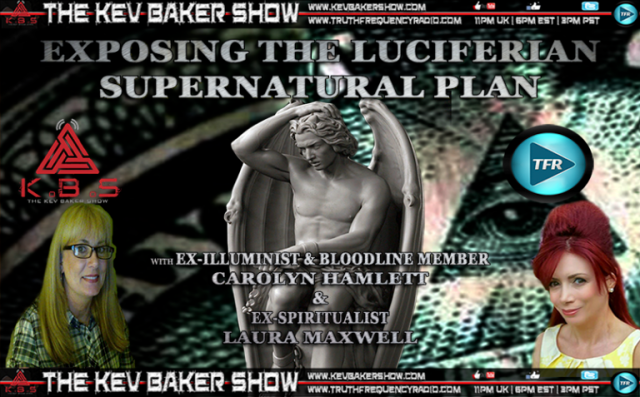 Carolyn Hamlett, Ex Illuminist and me, Laura Maxwell, Ex New Age Spiritualist, were so honoured to expose Luciferianism and Freemasonry on The Kev Baker Show, on TFR.

We both shared what they were taught about The Luciferian Plan, whilst we were still in the occult.

It was a THREE hour special broadcast, as it ran over into The Freedom Link with Joe Joseph, on TFR.

You can hear the podcast below!

Former New Age Spiritualist, Laura graduated from Strathclyde University, Scotland, earning a BA Honours degree in Psychology, having studied it there for 4 years.