Mark Hunnemann, Dana Emanuel and myself, Laura Maxwell, are expressing our loving concern about the current state of Christian Paranormal Investigations in this letter. (See below YouTube video version and article with written transcript). We are convinced this is a very significant issue which needs to be addressed. 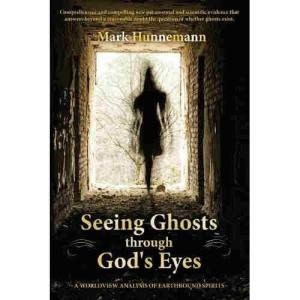 OUR FIRST REPLY TO PUBLIC RESPONSES TO OUR OPEN LETTER – Understanding God’s Moral Laws in the Old Testament and the New Testament: https://eyeontheparanormal.blogspot.co.uk/2018/02/concerning-open-letter-continuity-and.html?spref=fb

ALL COMMENTS TO MAIN AUTHOR, MARK HUNNEMANN, PLEASE at mhunne@aol.com

An Open Letter to Christian Paranormal Investigators (with signatures).

Bill Posey & Joe Miroddi said…
We praise God for your courage Mark. Thank you for standing for the innerancy of The Word Of God. Joe Miroddi and I of Answers For The Paranormal resound with AMEN!
February 9, 2018 at 4:08 PM

Amen!! PREACH.<~~~. Everything you say is true. They are only after that very minor fame if you can call it that and and a tv show. It’s possible to help without all that. I have helped people, properties etc..for 26 years. This field has attracted people claiming all these years experience but have nothing or references to show it’s true. This is dangerous for the clients and you & your team. Demons seem to be in style. I’ve put out blogs on this world being engulfed with darkness slowly trying to normalize it! Demons want nothing else then to drag our souls to the bowels of Hell. Nice blog Mark. Well done my dear friend. You nailed it.
February 11, 2018 at 9:58 AM

Bill and Joe–thank YOU for your valiant ministry, and your encouraging words.

Jen…been praying. And coming from you, with all your experience and godly wisdom, I am deeply touched by what you said. Thank you!! I admire and respect your passion for Gods glory. 🙂 Mark

PLEASE ALSO SEE OUR FIRST REPLY TO PUBLIC RESPONSES TO OUR OPEN LETTER – Understanding God’s Moral Laws in the Old Testament and the New Testament: https://eyeontheparanormal.blogspot.co.uk/2018/02/concerning-open-letter-continuity-and.html?spref=fb

ALL COMMENTS TO MAIN AUTHOR, MARK HUNNEMANN, PLEASE at mhunne@aol.com 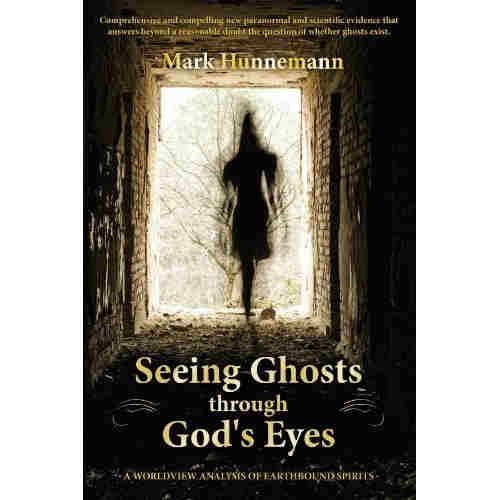 In it, we discussed “The Open Letter to All Christian Paranormal Investigators.”

Former New Age Spiritualist, Laura graduated from Strathclyde University, Scotland, earning a BA Honours degree in Psychology, having studied it there for 4 years.