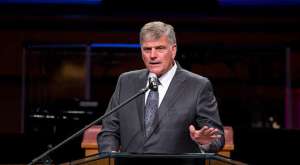 We need to pray for everyone to come to salvation in Christ, whether they are Muslims or not, or whether they act like our friends or our enemies.

The Bible tells us to forgive all. However, the above comments are important observations.